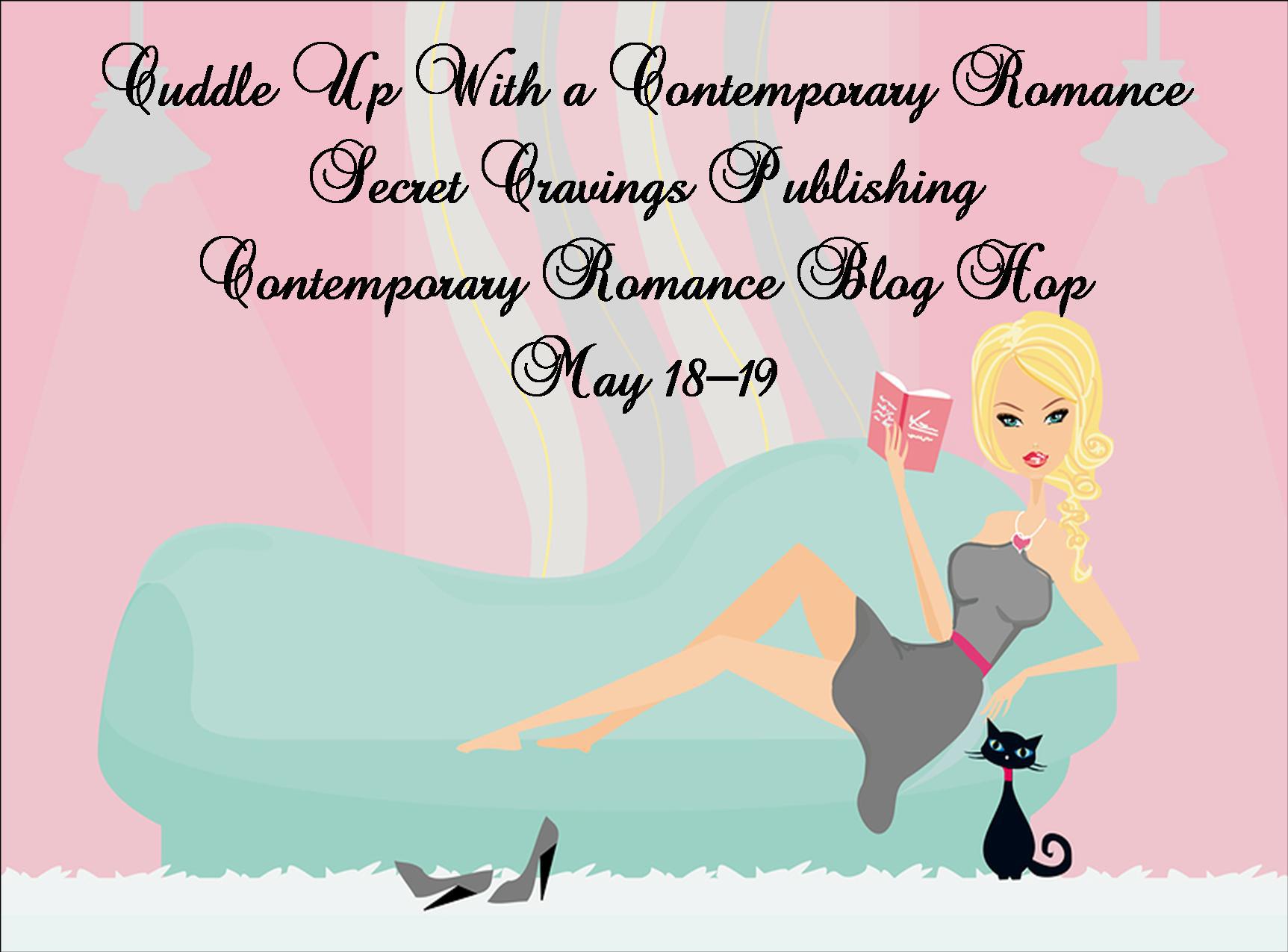 Jack groaned, feeling her soft skin under his hands and her taste on his tongue. He couldn’t wait to get her fully undressed to explore every curve she had.

Jack broke their kiss to lift her shirt up and off. He stared down at her, licking his lips at the way her bra accentuated the curves of her breasts. His eyes lifted to meet hers. He smiled at her as his hands lifted to cup her breasts. Jack let out a low chuckle when he felt the tremor move through her. His hands massaged the firm globes, working his fingers into the top of the cups. He tugged the satin down until he could see the rosy tips of her nipples.

Jack saw Tara’s eyes widen when he dropped to his knees. She started to speak until his lips wrapped around one hard peak and then whatever she was going to say came out as a whimper instead. His tongue teased and tormented her nipple until he felt her hands move to his hair to hold him there. He sucked her nipple hard, using his teeth to graze it.

The sounds Tara were making spurred Jack on. He moved his head to her other breast, giving that one the same treatment as the first. While he worked her nipples his hands moved to the snap on her skirt. He pulled the denim apart and let the skirt fall to the floor at her feet. He pulled back from her breast to look at her. “So beautiful.” He whispered into the quiet.

Jack leaned in to lay an open-mouthed kiss on her stomach. He licked his way to her navel, dipping his tongue inside and swirling it around. He used his teeth as he moved down to the top edge of her panties. His fingers hooked in the silk at her hips and started pulling them down. When he got them down to her knees, he let go and let them pool at her feet.

Jack laid a kiss on her hip and another on the neatly trimmed patch of hair above her pussy. He pushed her legs further apart and dipped his head between them. His tongue slid, slowly through the wet folds to gather the taste of her. He growled deep in his chest and dove in for a deeper taste. His tongue found the entrance to her pussy and pushed inside. Tara’s hips bucked. He heard her moan as he flicked his tongue in and out of her.

Jack abandoned her entrance to wrap his lips around the hard bud of her clit. He sucked and nipped and licked until he felt Tara’s legs start to shake under his hands.

“Jack! I’m going to fall. My legs won’t hold me with you doing that!” Tara’s voice was pleading. Her nails were leaving marks in his shoulders as she tried to hold on.

Libby’s Fireman is the story of a little girl, her mom and the fireman who falls in love with both of them. Libby is exuberant, outgoing and fearless. She’s also six years old. When she gets stuck in a tree, trying to get her Barbie doll to fly, Jack comes to her rescue. Jack is immediately taken with the little girl. He loves children, going out of his way to help them whenever he can. In bonding with Libby, Jack gets to know Tara, her mom. Tara melts a little each time she sees Jack with Libby. She was attracted to him but now her heart is becoming involved. Little by little, the three of them become a family.

One commentor will win a $5 gift card from Amazon for answering the question What's your favorite love story?

Oops, you forgot something.

The words you entered did not match the given text. Please try again.

Reply susan platt
12:09 PM on May 19, 2013
I love all kinds of love stories! I buy all genres and enjoy them all. I rarely pass up a story where the hero is friends with heroines brother or vice versa.

Reply Jillian
5:40 PM on May 19, 2013
My favorite would be the one of Colonel Brandon and Marianne in Sense and Sensibility. Even when she wanted Willoughby, Brandon only wanted her to be happy. He was willing to step aside if that was what she wanted. I think that's so romantic and then when he won her with his quiet dignity and undying devotion, it was magical.

Reply Shadow
7:54 PM on May 19, 2013
Hi! Great excerpt! This sounds very good! And thats a really, really hard question. One of my all time favorites is True Colors by Diana Palmer. Its fantastic! And sad and awesome! lol Thanks for sharing and being apart of this great hop!
shadowluvs2read(at)gmail(dot)com

Reply Catherine
9:24 PM on May 19, 2013
My favorite love story, other than my own? Three os my favorites are: Outlander, Tristan and Isolde, Odysseus and Penelope.
catherinelee100 at gmail dot com